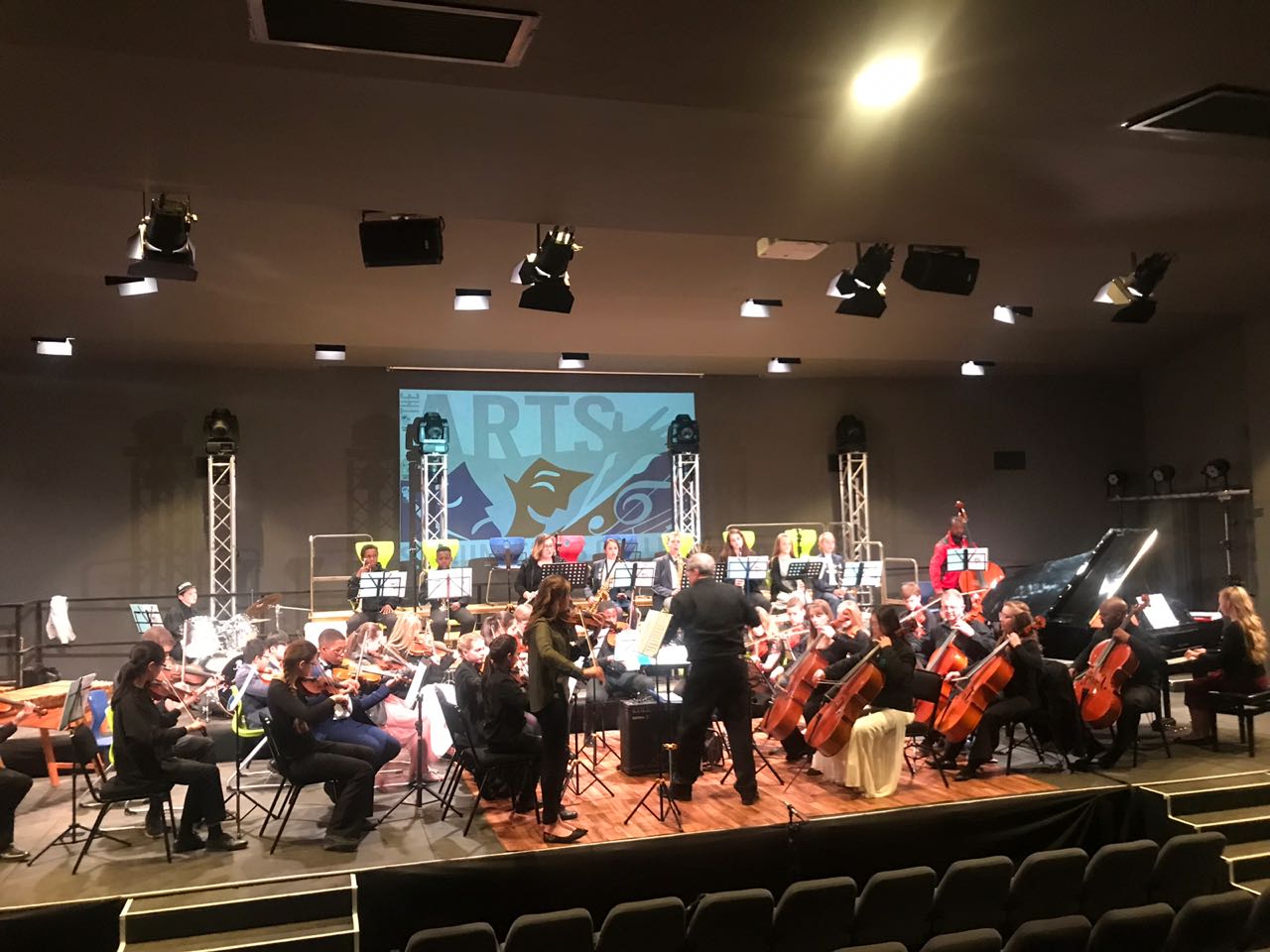 Enjoy a Picnic Concert with great Orchestral Music and Rowing Demonstrations presented by the East Rand Youth Orchestra and the Rowing Club, on the banks of Homestead dam, Benoni. This will be an outing for young & old to enjoy some beautiful music in a relaxed atmosphere with lots of running space for the kids. 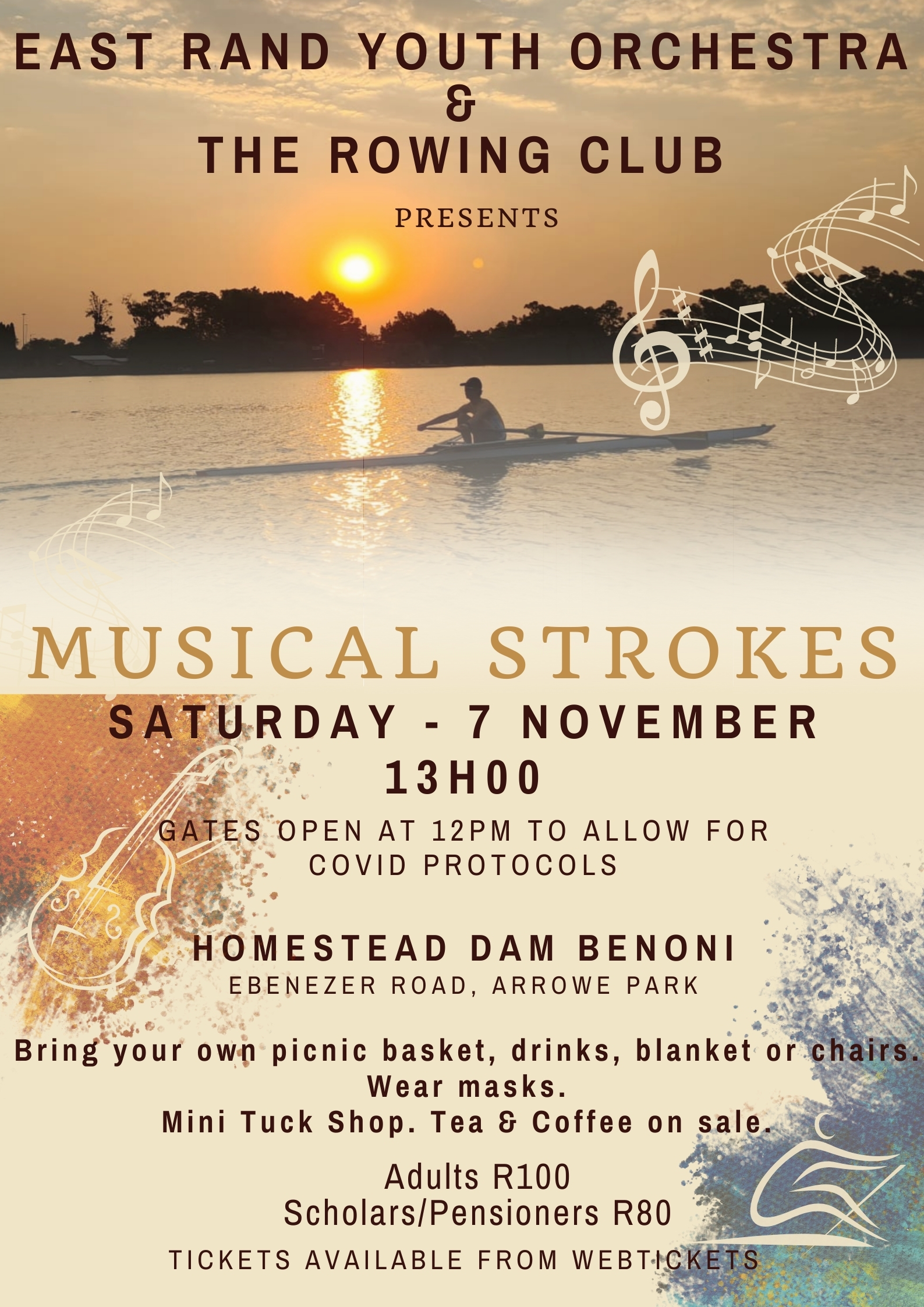 Come pamper your sould with our beautiful music from the more peaceful concertos and love songs of the classical world.  Well-known singers Mmusi Morekhure (tenor) and Siphokazi Stofu (soprano) will join us for this concert. 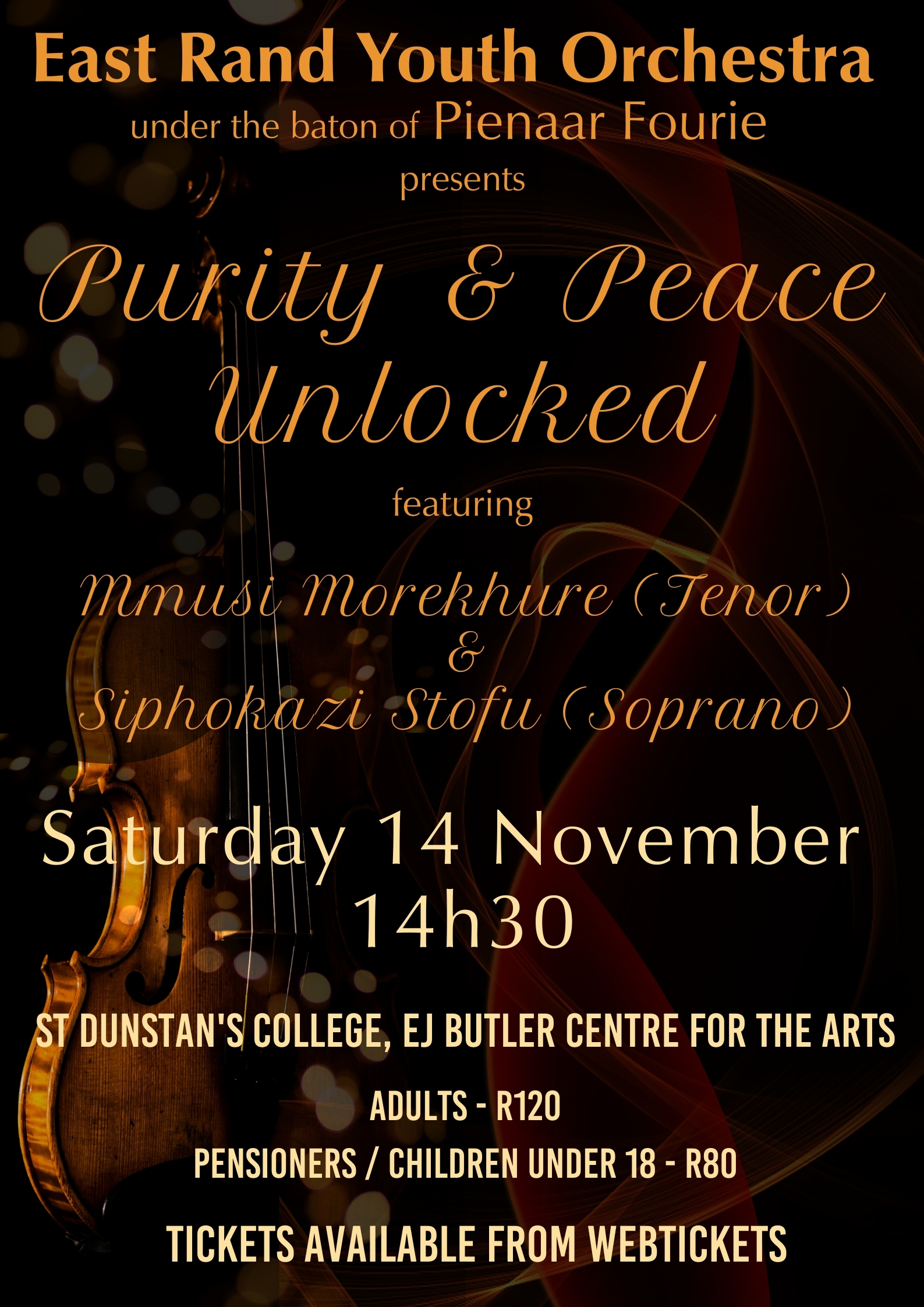 The ERYO has a number of annual events they present.  This includes a very successful ‘Soup and Sherry’ evening, usually held during the winter months, just before the school holidays.

We also have an annual springs tea held at the end of September when we specifically treat the grandparents of the orchestra members as well as those who wish to attend.

In addition we have regular Christmas carol concerts in November every year at a variety of churches in Ekurhuleni.

The repertoire of the orchestra is wide and covers music from the opera to movie themes, from Bach to th eBeatles.  This includes popular an dreligious works as well.  The orchestra also performas in conjunction with choirs and soloists.

Although the ERYO is based on the EAst Rand, it has toured extensively.  Concertsa have been given in Bloemfonteitn, Cape Town, Ceres, Durban,  Jeffrey’s Bay, Knysna, Maputo, Mosselbay, Vreiheid, East Rand, West Rand, Pretoria, Vereniging, Madagascar, Swaziland & Sudwana.

In 1998 the orchestra was invited to perform in Madagascar and was the first symphoney orchestra to visit Madagascar in 35 years.  There were audiences in excess of 1 000.  As a result of this visit a number of music schools were started.

In 2005 the orchestra visited Namibia, and a large number of previously disadvantaged communities were entertained and educated.

The ERYO gives various educational performances in previously disadvantaged communities annually to create an awareness and an appreciation for classical music.  Besides that, a teamwork and leadership workshop has also been very successully presented for a corporate.  In this kind of a performance the conductor and the orchestra is compared to the manager in the corporate world.  Employees are compare to all the different instruments which work together to make beautiful music.  In a very practical and clear manner the point is made an illustrated that everyone in a business (like in an orchestra) has a vital part to play.  No section can really function on its own.  All the different parts need to function together to reach a common goal.  Liaison, communication and cooperation between sections either by music or by voice are needed for harmony within the orchestra and the organisation.  Each player has a specific talent which the manager cannot copy, but he can encourage excellence and a unified vision and purpose.  Corporate members are also invited to try an conduct the orchestra to help illustrate the complexity of management.

Join our newsletter to stay informed of our latest news and upcoming performances. Our subscribers also stand a chance to win 2 ticket per performance in our lucky draw. Keep an eye on our facebook page for the draws. You will be informed via email should your name be drawn. 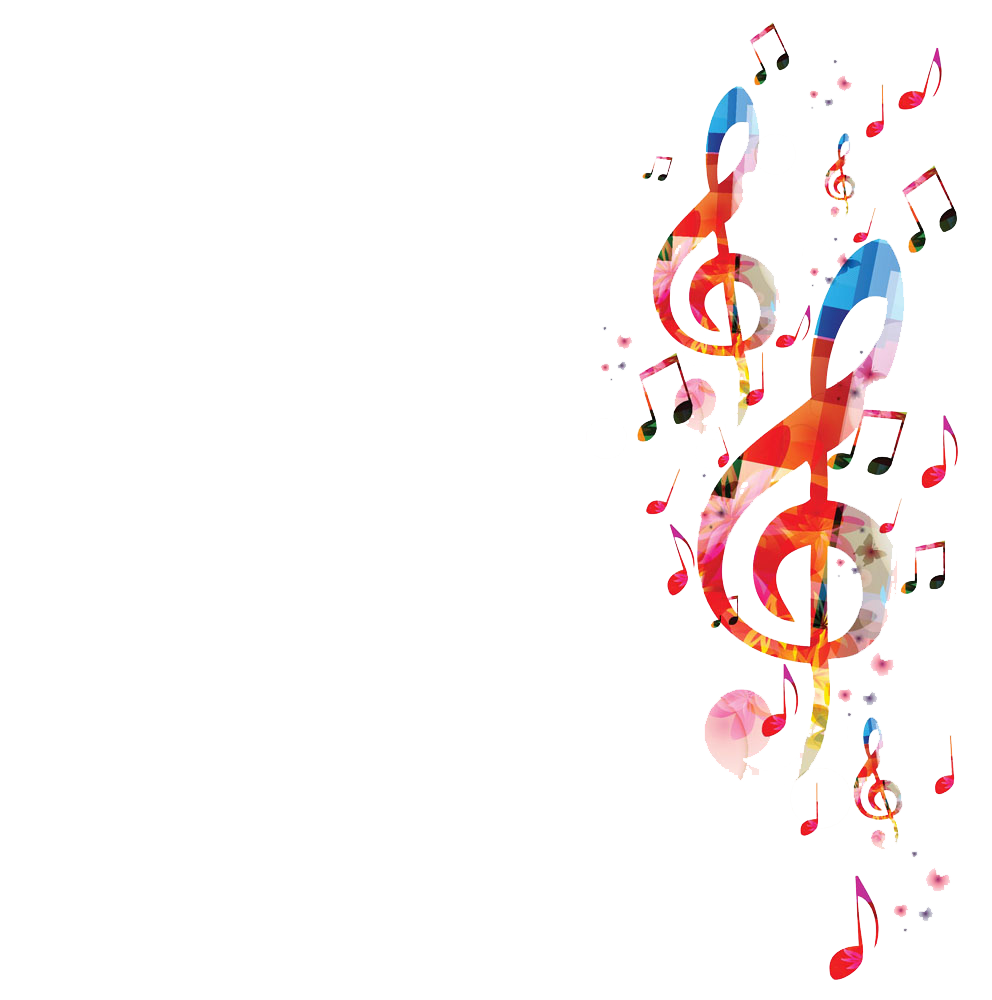 Studies found that children who have extra-curricular music classes, develop higher verbal IQ and visual abilities in comparison to those with no musical training.

Babies Are Born to Dance

Infants as young as five-months-old respond rhythmically to music and seem to find it more interesting than speech.

Researchers found that a quick blast of happy music made participants perceive other’s faces as happier.

Considering to join us?

Come and attend a rehearsal.  Just send us a message for the arrangements.   All is welcome at ERYO.